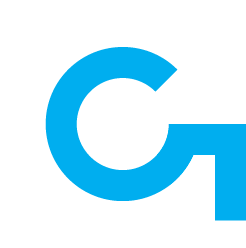 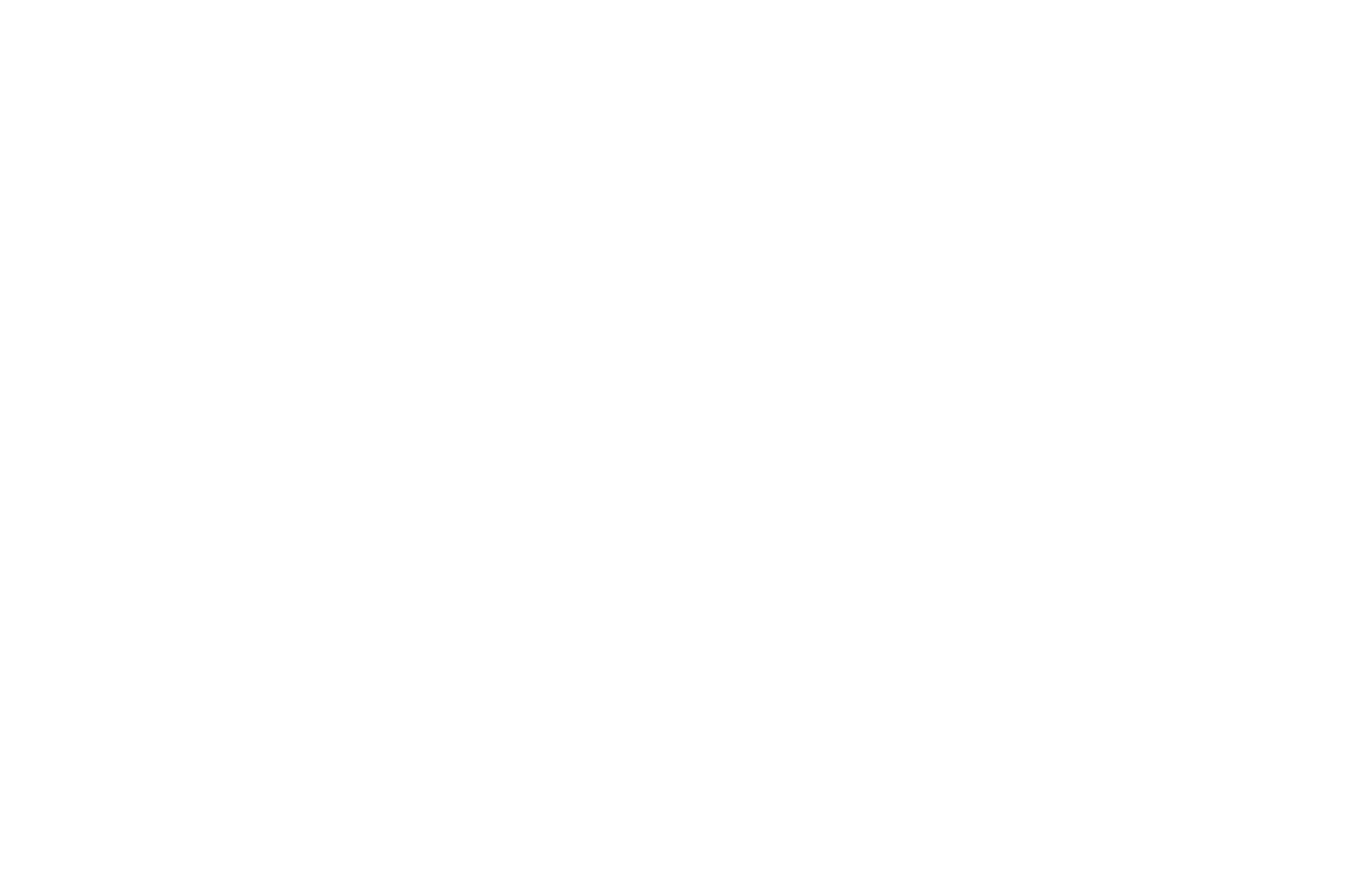 Diabetes mellitus (DM) - diabetes is a metabolic disorder characterized by high blood sugar levels over a long period of time. Diabetes happens when the pancreas does not produce enough insulin and/or the body's cells do not respond to insulin, i.e. cell receptors do not recognize it and cannot take in the glucose they need for normal functioning.
The most common symptoms: frequent urination, excessive thirst, increased appetite… Diabetes can cause many complications if not detected in time or adequately treated.
Acute complications: diabetic ketoacidosis, hyperosmolar hyperglycemic syndrome or death.
Chronic complications: cardiovascular diseases, chronic kidney diseases, stroke, foot ulcers, nerve damage, vision damage ...
Three main types of diabetes:
Type 1 diabetes: happens when the pancreas does not produce enough insulin (loss of beta cells). This is the so-called "insulin-dependent diabetes mellitus" (IDDM) or "juvenile diabetes." Beta cell loss is caused by the autoimmune response. The cause of this autoimmune response is unknown.
Type 2 diabetes begins with insulin resistance, a condition in which cells do not respond properly to insulin. As the disease progresses, insulin deficiency may develop. This form was formerly called "non-insulin dependent diabetes mellitus" (NIDDM) or "adult diabetes". It is most commonly associated with overweight, combined with insufficient physical activity.
Gestational diabetes is the third main form that happens in pregnant women without a previous history of diabetes.
Therapy:
Type 1 diabetes: insulin.
Type 2 diabetes: Prevention includes a controlled healthy diet, regular exercise, normalization of body weight and avoiding smoking. Type 2 diabetes can be treated with drugs that increase cell sensitivity to insulin, with or without insulin. Regular control of blood pressure, eyes and feet are essential for people who suffer from this disease. In addition, insulin and some oral medications can cause low blood sugar level. Weight loss surgery for those who are obese is sometimes an effective measure in people with type 2 diabetes. Gestational diabetes: usually goes away soon after delivery
Statistics As of 2019, it is estimated that about 463 million people have diabetes worldwide (8.8% of the adult population), and type 2 diabetes accounts for about 90% of cases. The percentages are similar for women and men. Trends suggest that percentages will continue to rise. Diabetes at least doubles the risk of early death. In 2019, diabetes resulted in approximately 4.2 million deaths. It is the 7th leading cause of death globally. The global economic health costs associated with diabetes in 2017 are estimated at $727 billion. In the United States, diabetes cost nearly $ 327 billion in 2017. The average medical costs of people with diabetes are about 2.3 times higher.
Text source:
https://en.wikipedia.org/wiki/Diabetes
Contact
FAQ